“This is my first long term project when I had just finished photography school. What started with an assignment of a couple of days became a three-year personal project”.

When I arrived to the Bendito Teatro theater troupe, formed by actors with Down Syndrome, I came with all the anxiety that is caused by facing a situation with preconceived ideas and some small prejudices. Newly arrived and without knowing me, the kids, in a very naturally curious way, showed a strong willingness to receive the stranger that came to photograph their particular way of seeing the world. 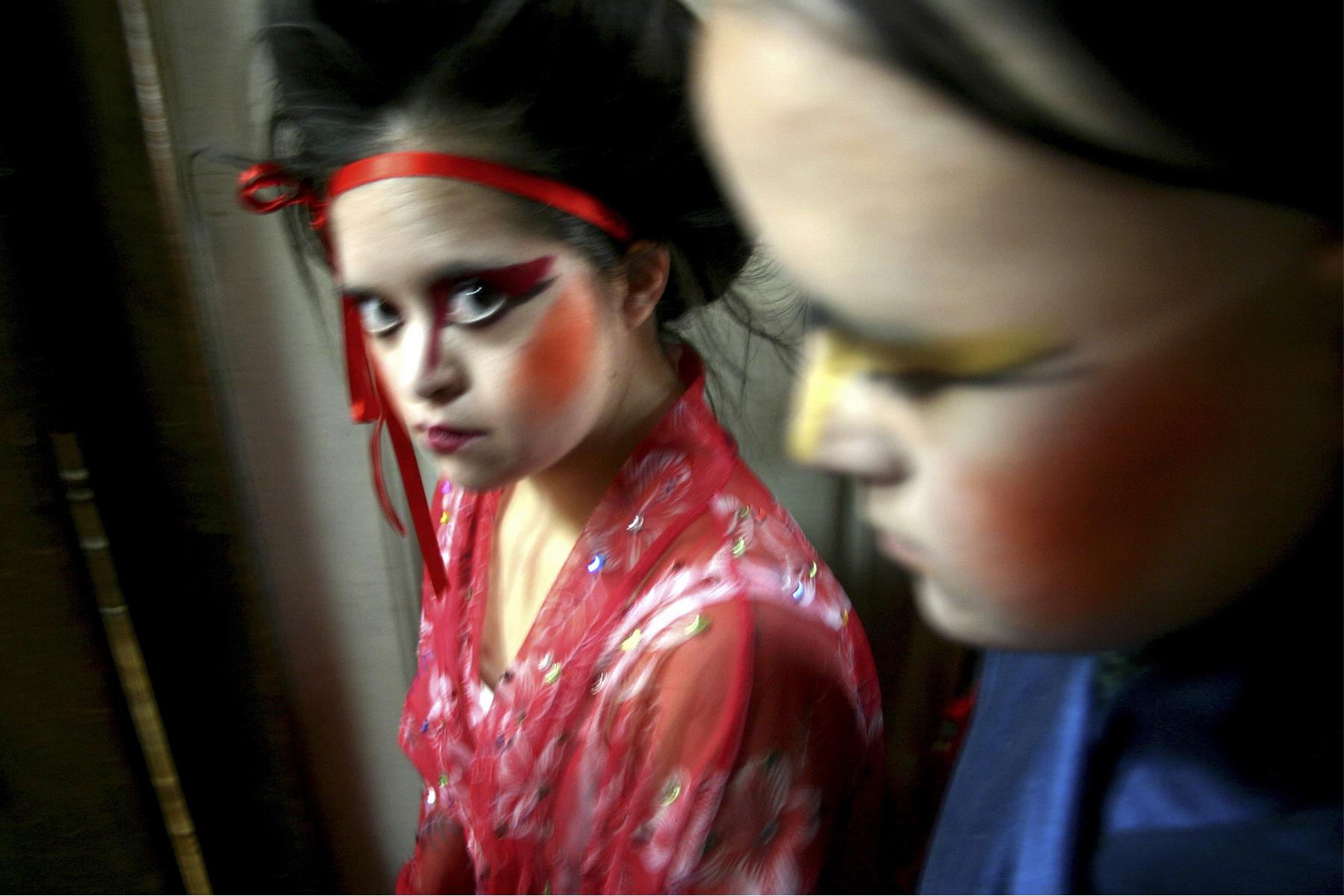 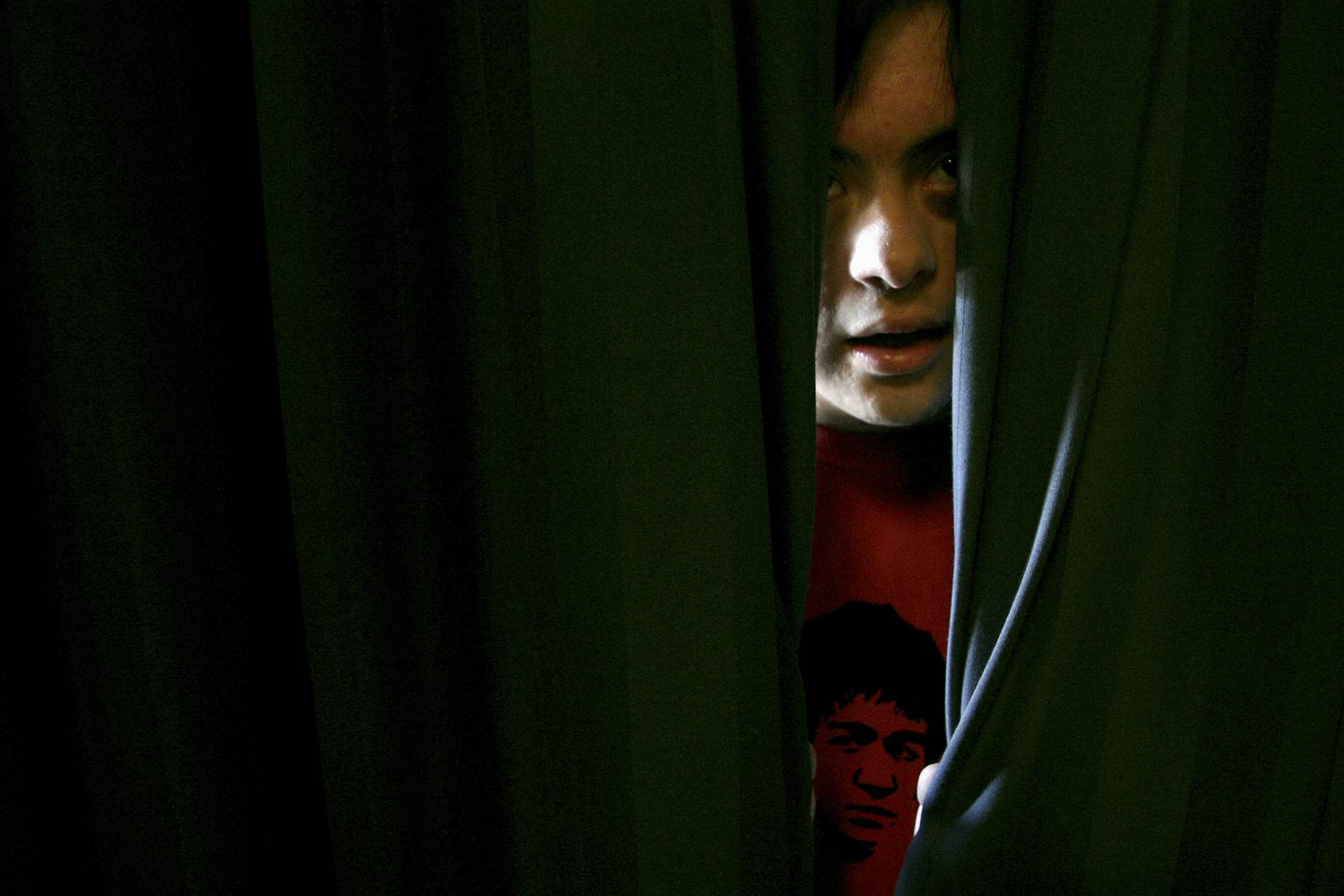 ”I used to have a compassionate idea about children with Down Syndrome, but shortly after meeting the members of the theater company and spending a couple of weeks together, those thoughts gave way to a naturalness, where small differences disappear

and I was not longer photographing special kids who make theater, but a true company of actresses and actors”. 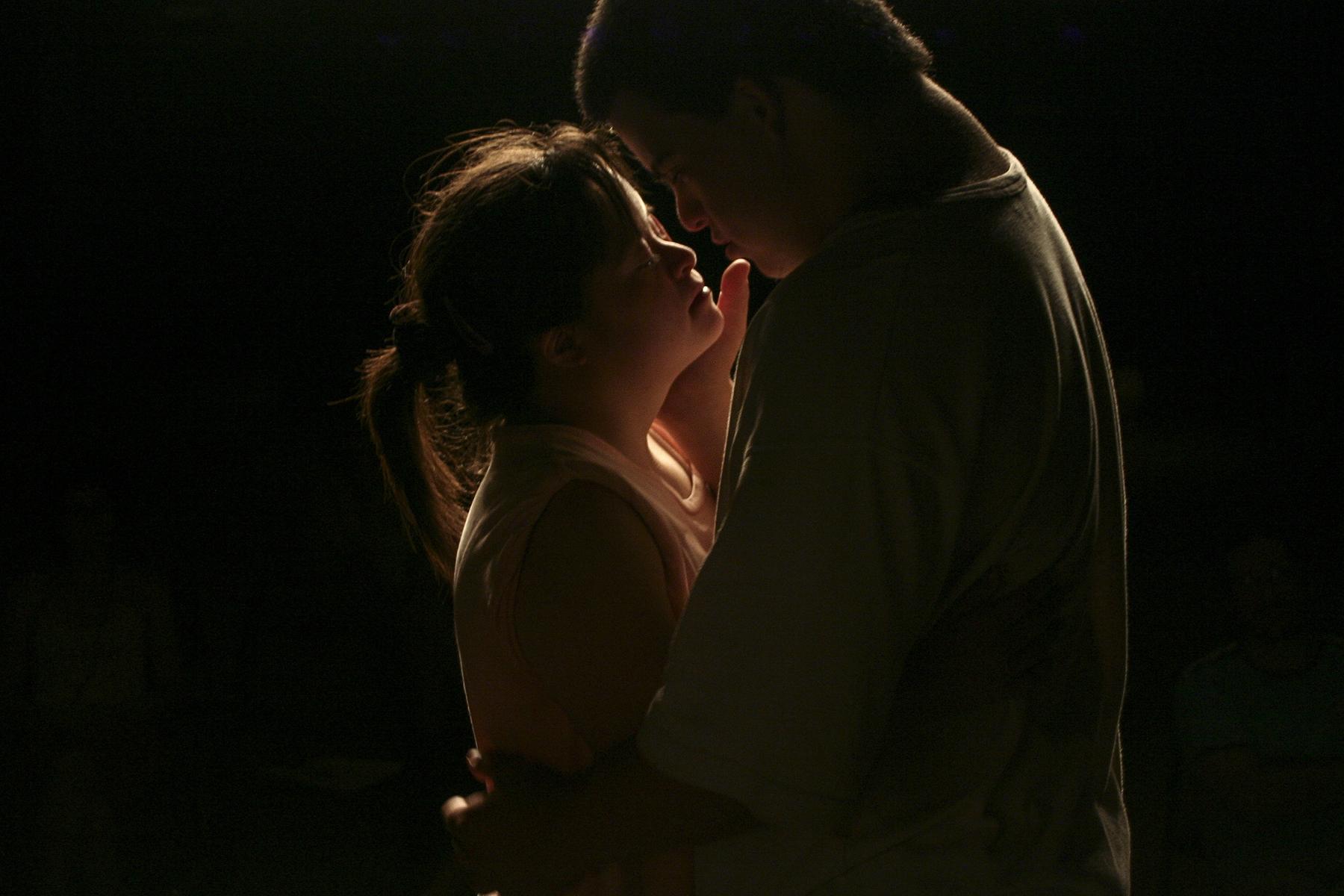 Rehearsals for “Skensmeurn” theatrical piece. Santiago, Chile 2006.
After two years of working on stage with the Bendito Teatro troupe, I realized that the “kids” I met two years ago were not the same anymore. They had matured as people and actors. New members came and some others left the project. The collective grew into a professional theater company and soon became very well-known. And in turn I was learning with them and growing as a photographer. 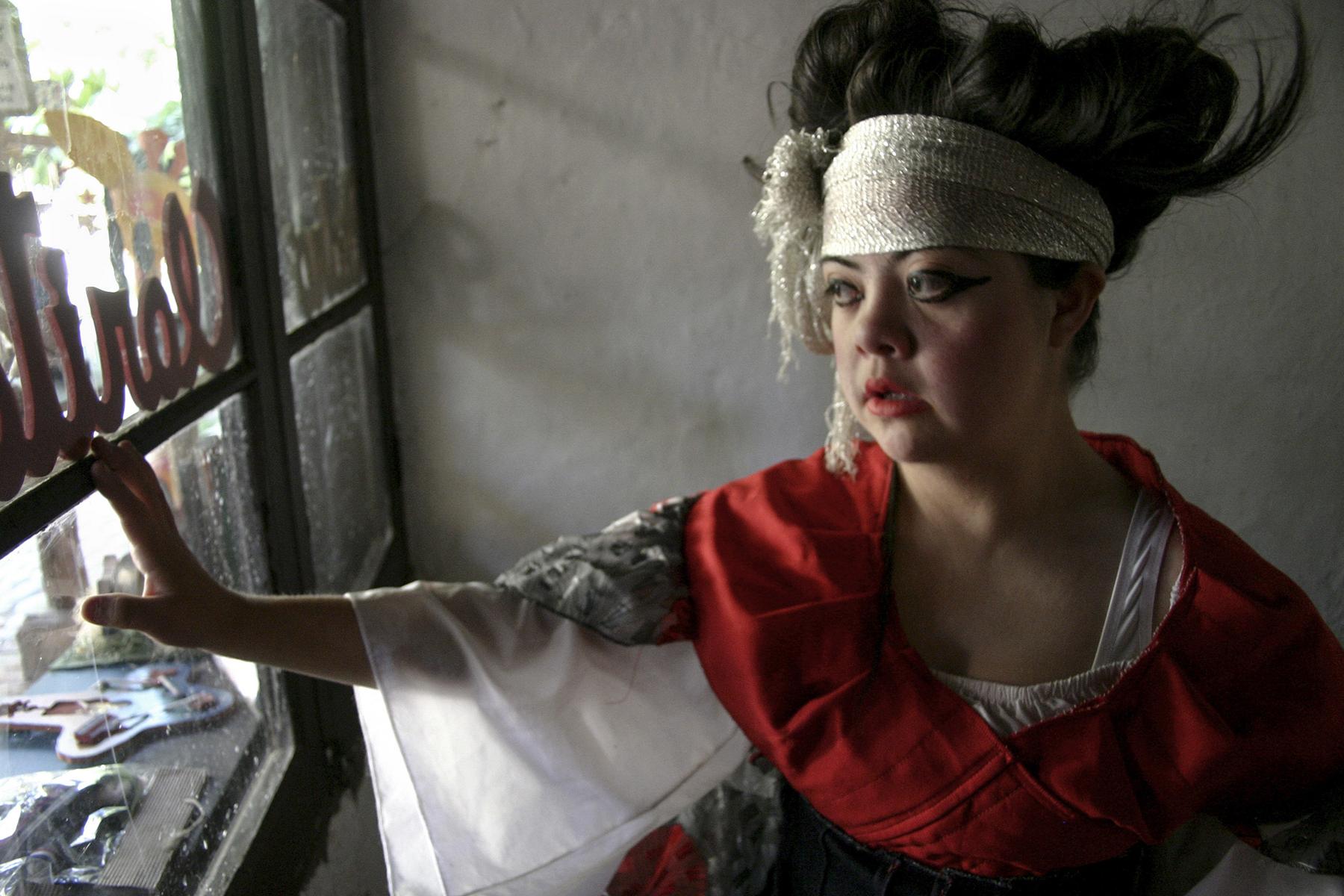 Constanza S. at the premiere of “Skensmeurn”. Santiago, Chile 2006.
“The story of the boys and girls of the “Bendito Teatro” troupe is not a compassion story but  about tolerance, respect, patience, love and mainly a story about a lot of effort”.
At that point I began to join some of the actors and actresses in their daily routines, connecting on a deeper level with them, they let me in into their lives, telling me about their things, their concerns and stories. Some were more open, others shy, and in this way, little by little, I began to tell of my life too. From those conversations and meetings came up candid and honest pictures and also little lessons about effort and perseverance, telling a story full of humanity that not only tells about of the members of the company “Bendito Teatro” but my story too.